A short drive to the east lies an odd little town called Midway, with an interesting mix of Swiss chalets, high-end bed and breakfasts, ranches, and farmhouses. Cholula and I have explored the trails of Wasatch State Park in the foothills. I discovered an unexpected gem of a Mexican restaurant called Tarahumara. And this winter, a unique phenomenon has returned to Midway: a traveling exhibit of man-made “castle” formations made of icicles. Ice Castles are only located in three US cities this year, and kooky little Midway, Utah is one of them. A sunlit hike and stop into my favorite salsa bar fueled my castle visit. 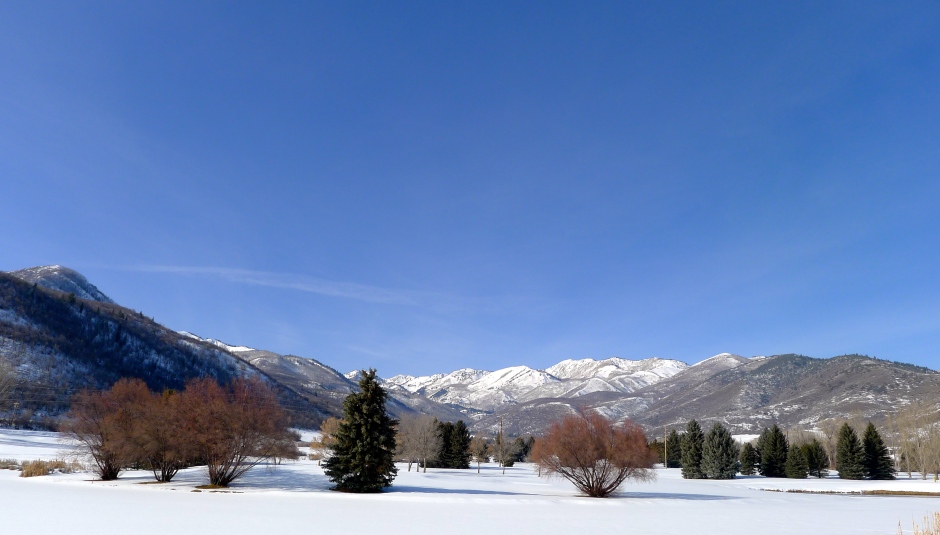 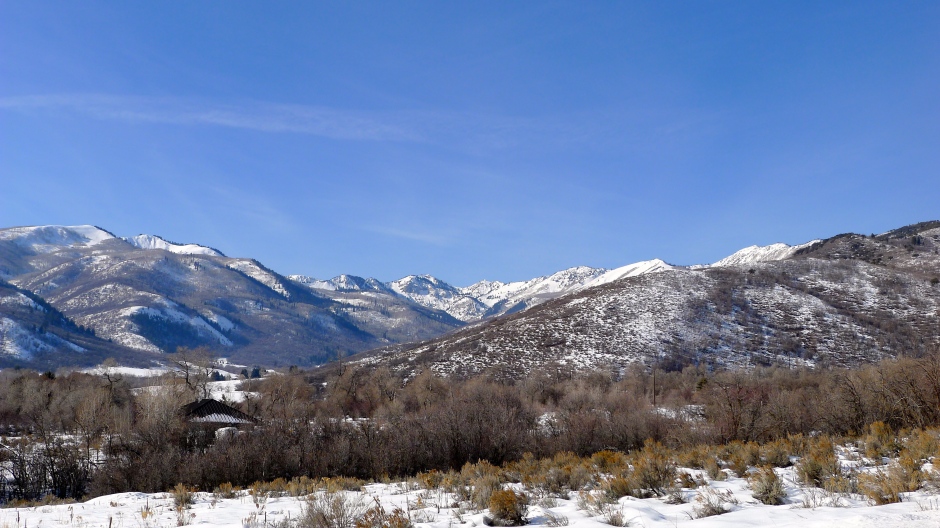 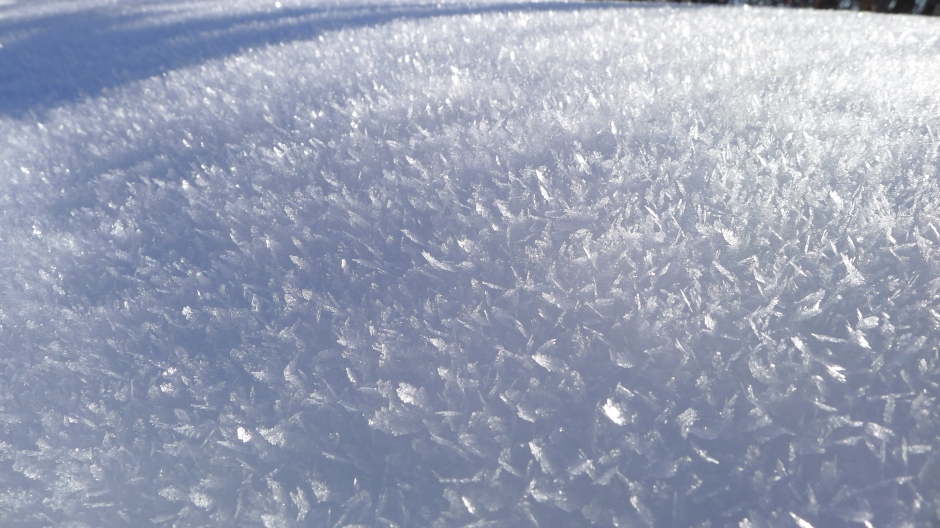 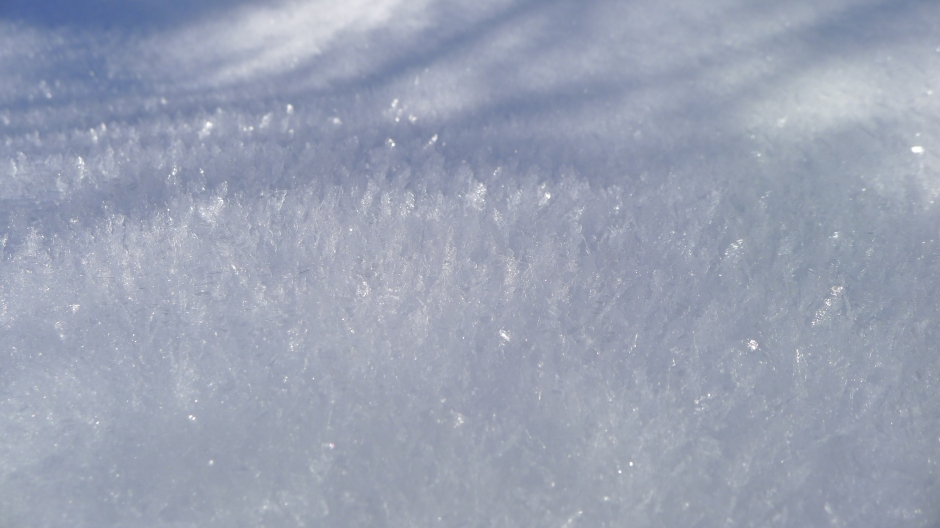 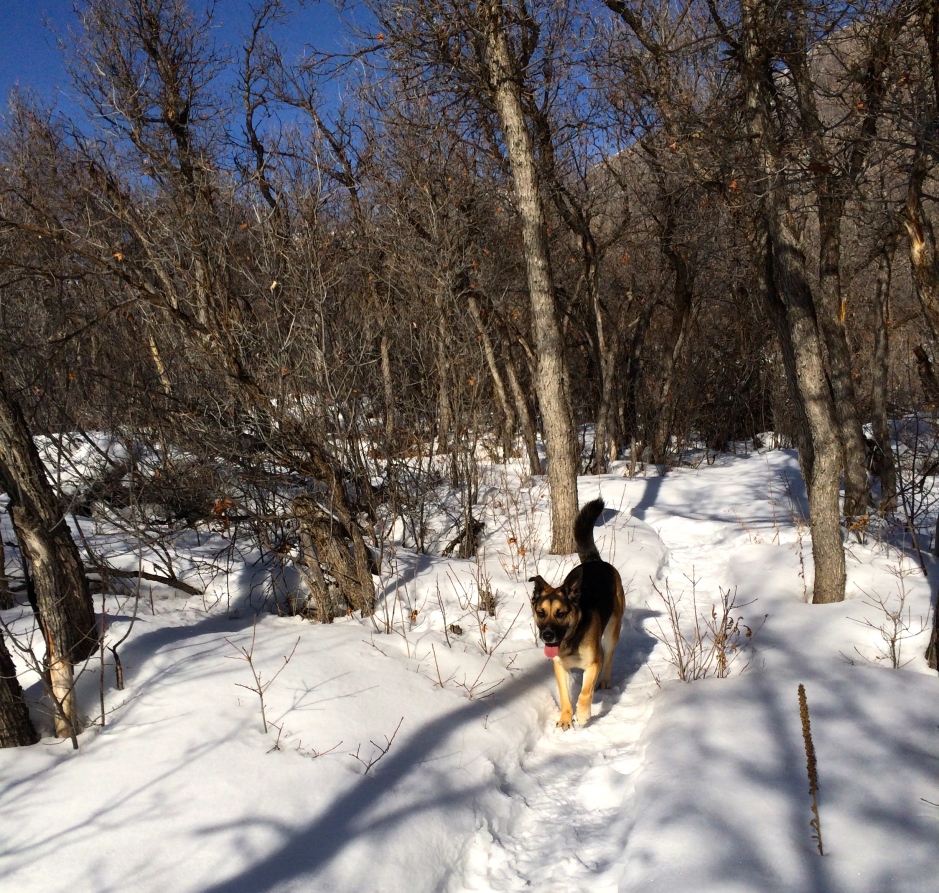 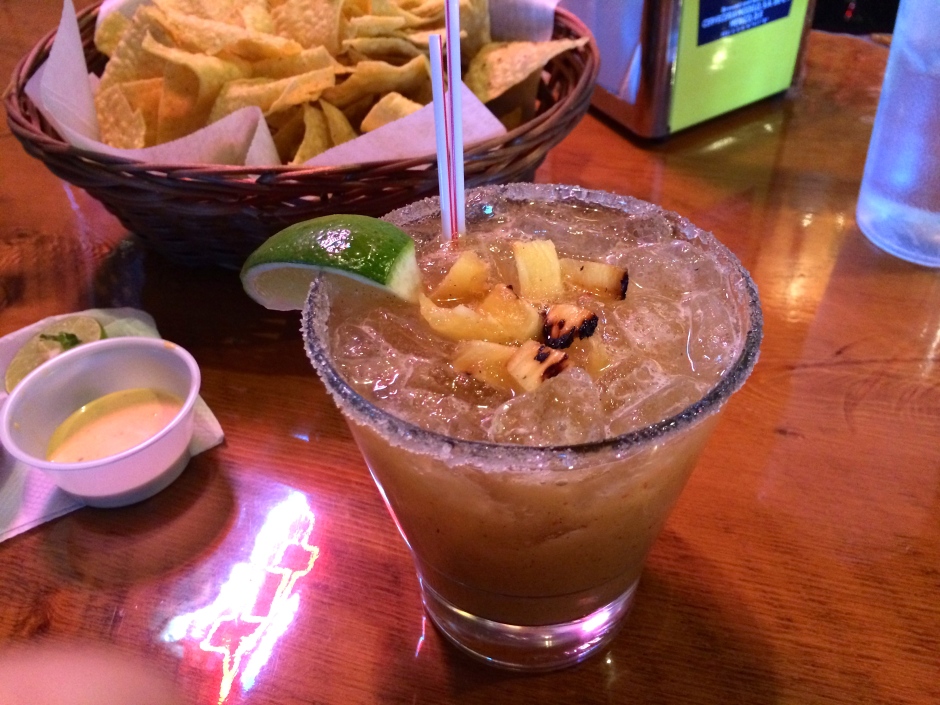 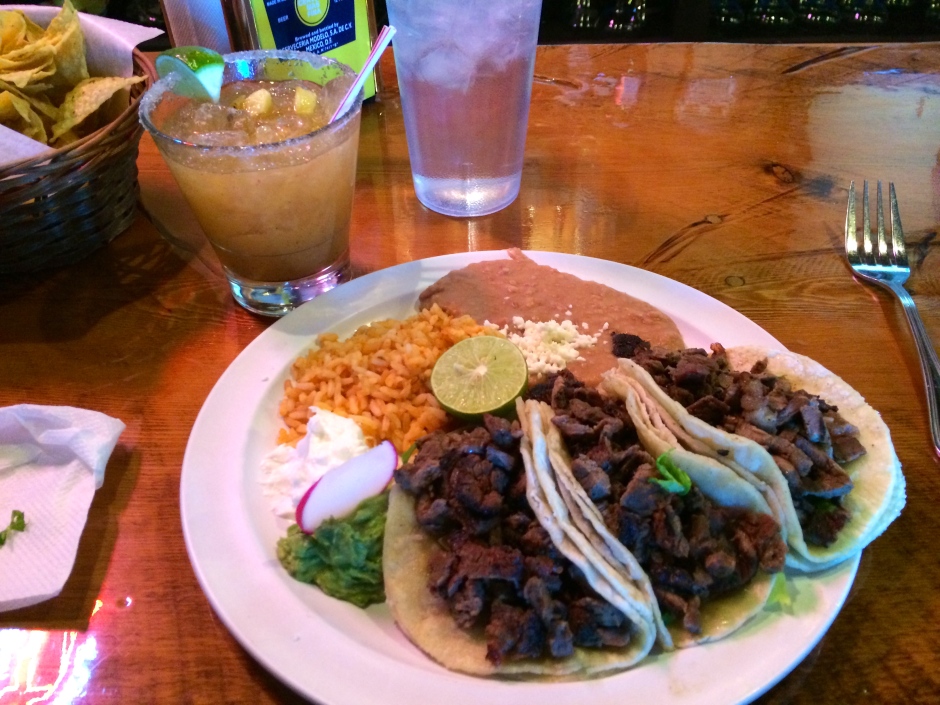 From the road, I wondered if this experience would be worth the $9.00 I paid to enter. On a weekday in mid-afternoon, the crowd was sparse and I spent most of my time in the castle alone.  As I wandered through the frigid tunnels, ducking under stalagtites of ice, the outside world faded away. My reality took on a blue hue and muted quality. Above me, icicles formed a starburst ceiling. The warmth from the winter sun played a drip-drip-drip soundtrack of ice melting around me, punctuated by the occasional squeal of a child elsewhere in the tunnels. Even at 39 years old, I allowed myself a moment of fantasy– I was an ice princess, gracefully walking the wintry halls of my frosty palace. 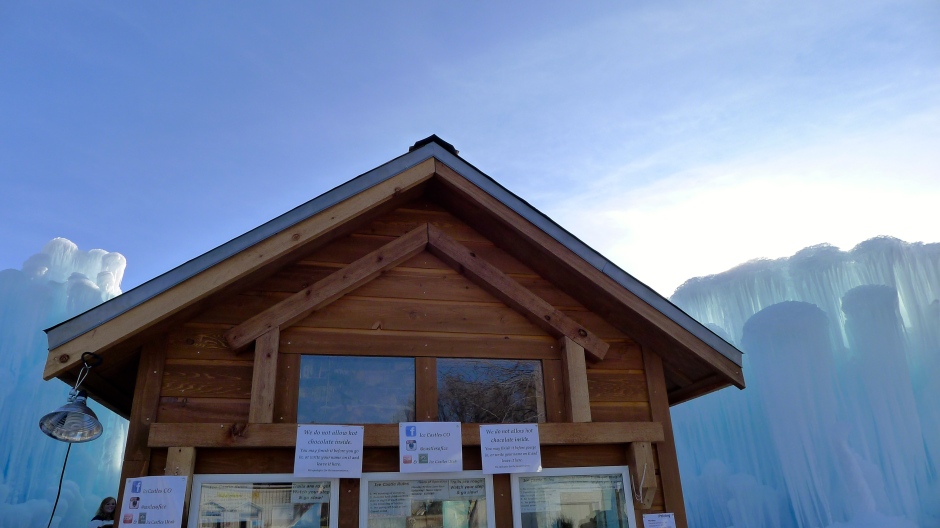 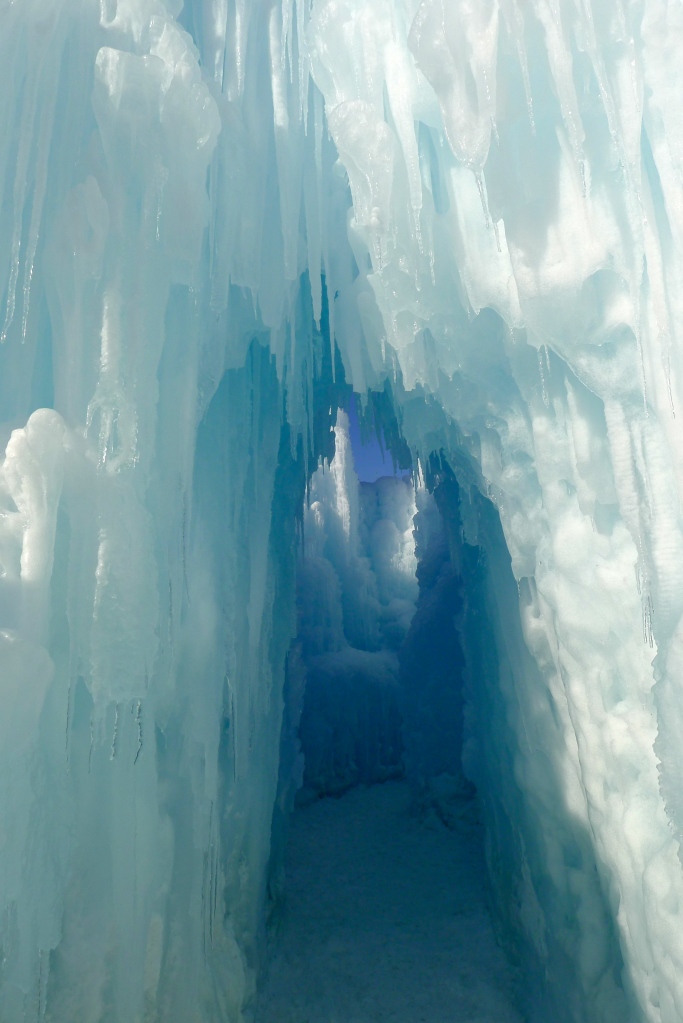 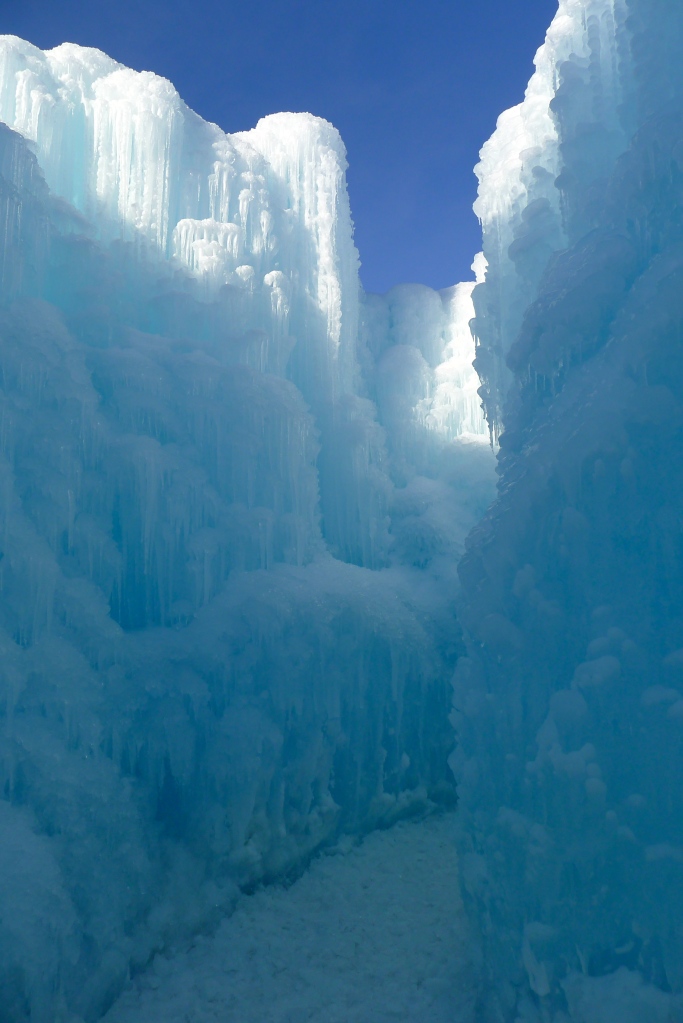 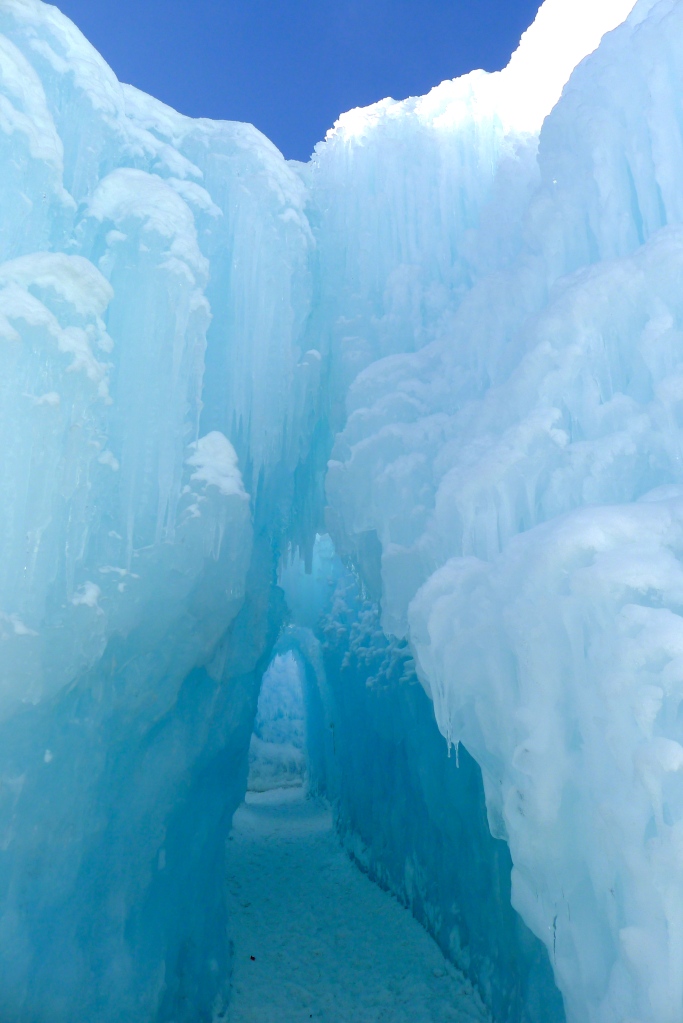 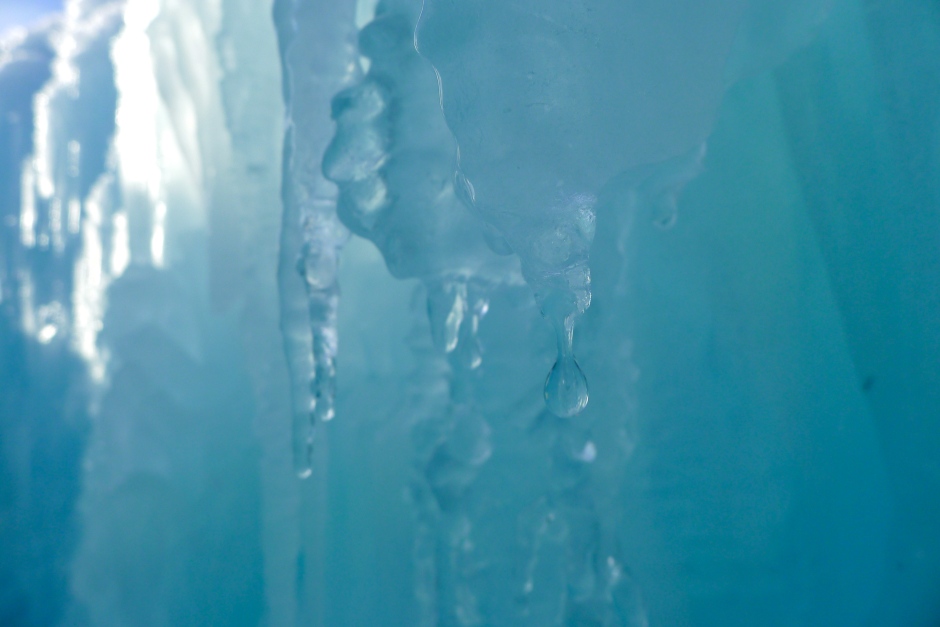 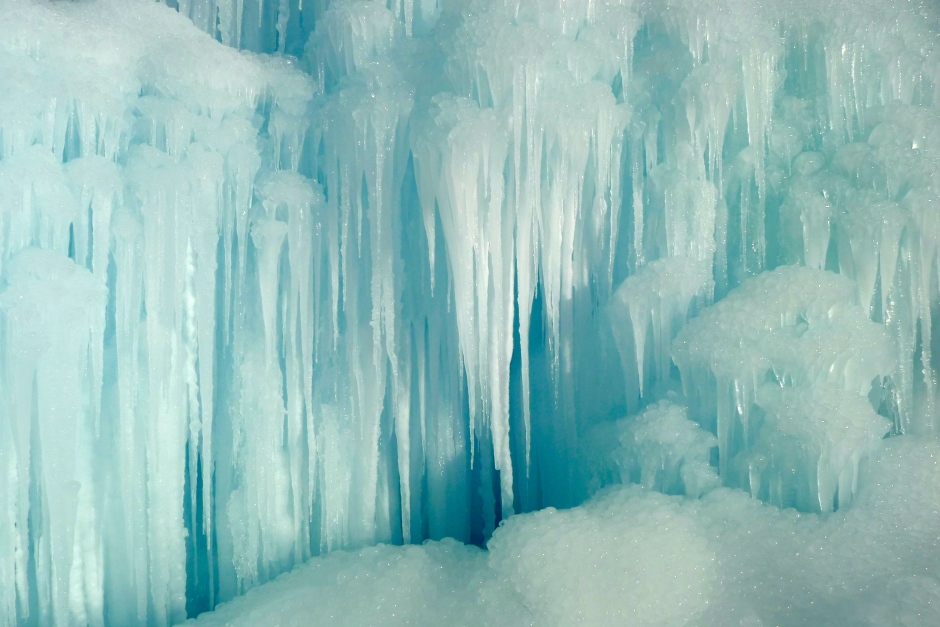 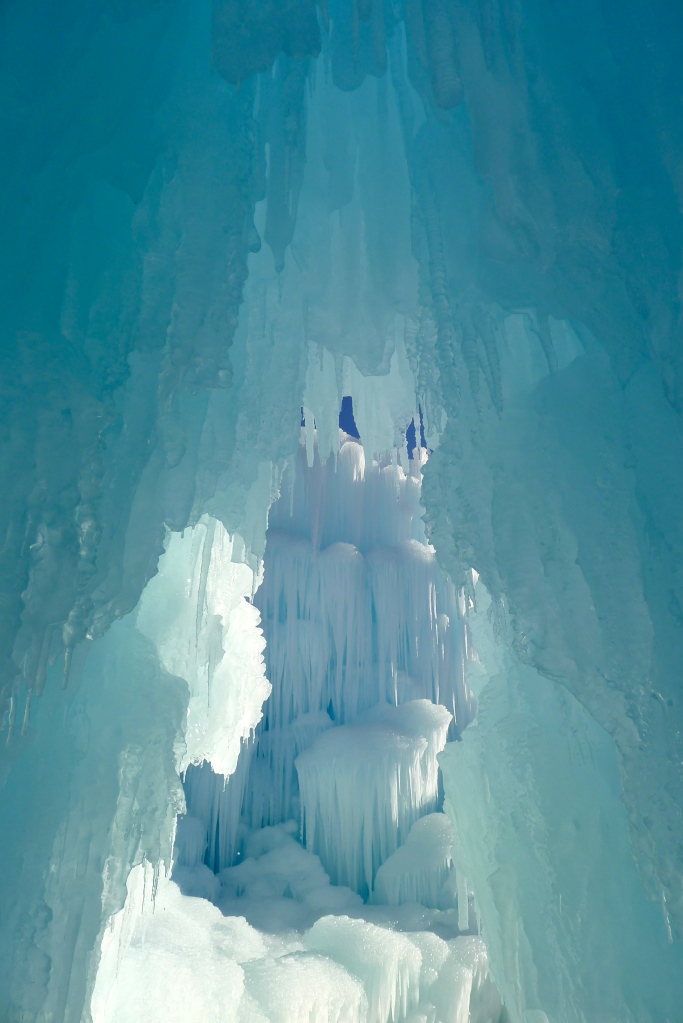 Emerging from within the castle, the bluebird day brought me back down to earth. I strolled around the mounds of frozen water, in awe of the icicle formations that had been created. 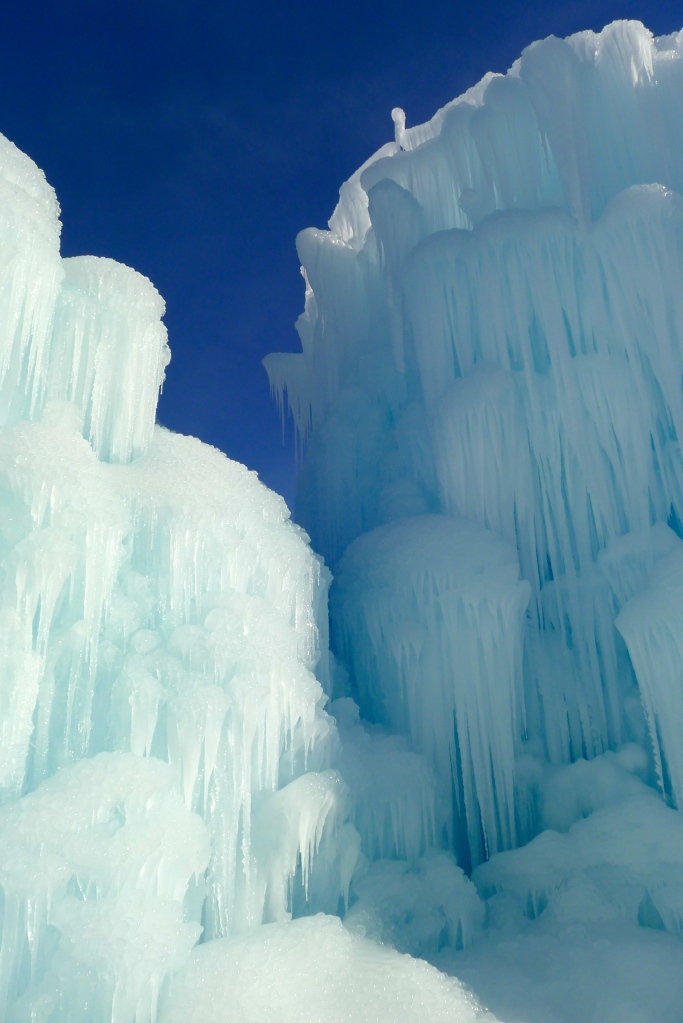 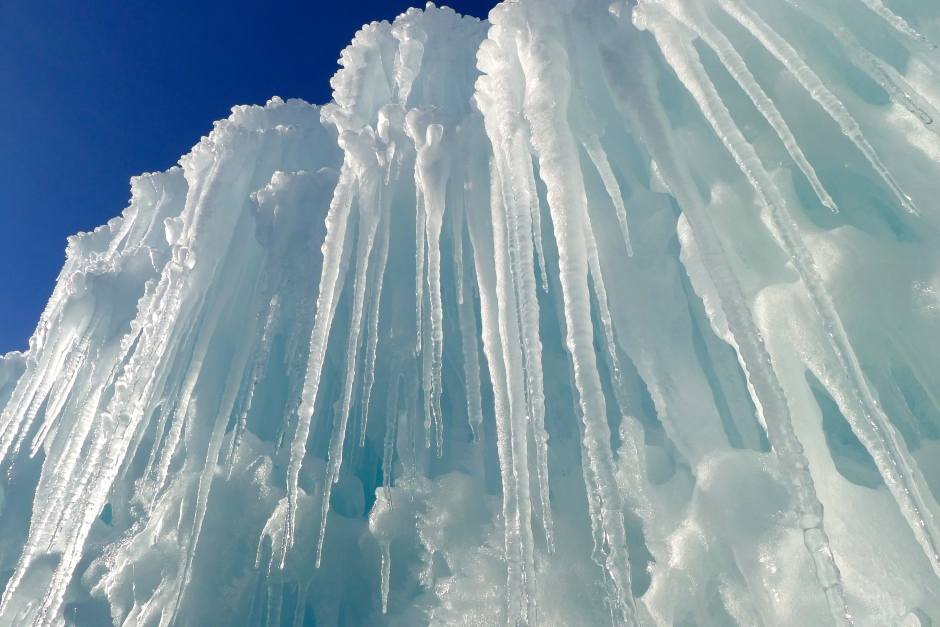 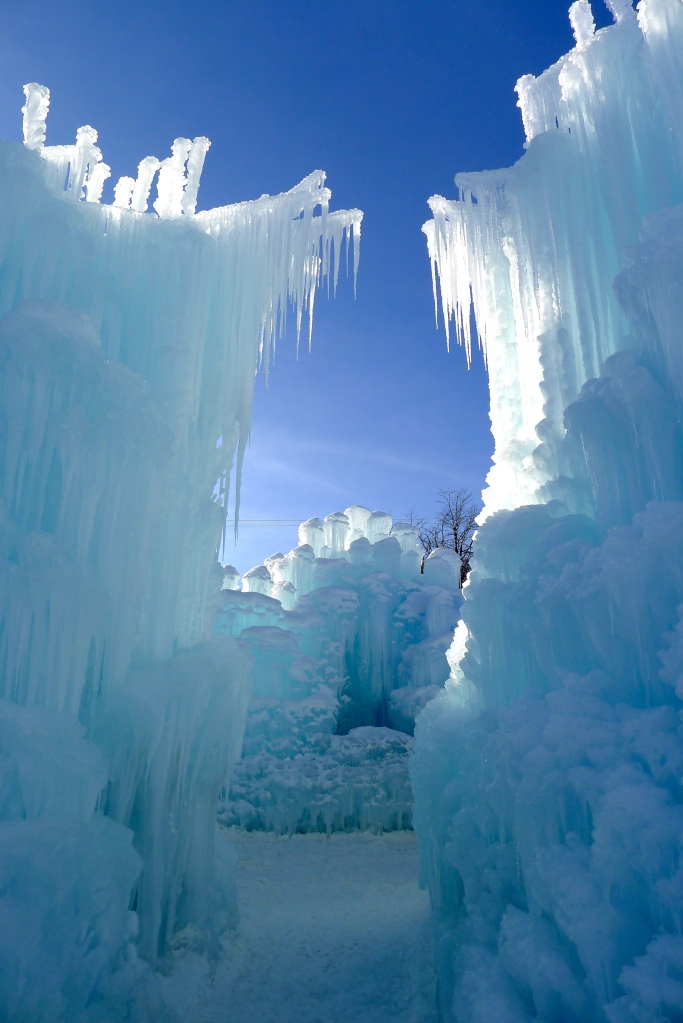 As I left, I thanked the girl behind the ticket counter for the experience and asked how long the exhibit would be in Midway. “Just until the ice melts,” she said. I thought about all of the (more appropriately aged) ice princesses, wandering through the frigid tunnels, their imaginations fueled by this beautiful castle that would be gone by springtime.

For a few minutes on Thursday, I felt the magic, too. 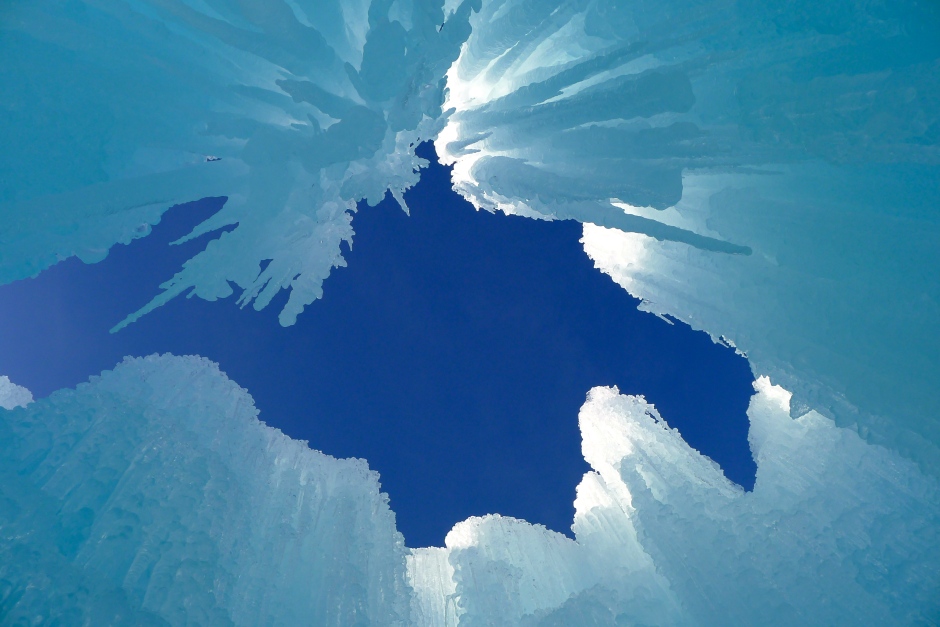 More information about the Ice Castles.

More of Me in PC.

One year ago: My dear friend, Vanessa, and I prepared for the madness of Sundance.