Anyone who has ever moved houses knows that it’s not fun. When John and I moved from Salt Lake to Park City, we were combining two households into one. We lived among mountains of boxes, filled with our stuff. As we unpacked and found new homes for our belongings, the packing materials just added to the chaos. 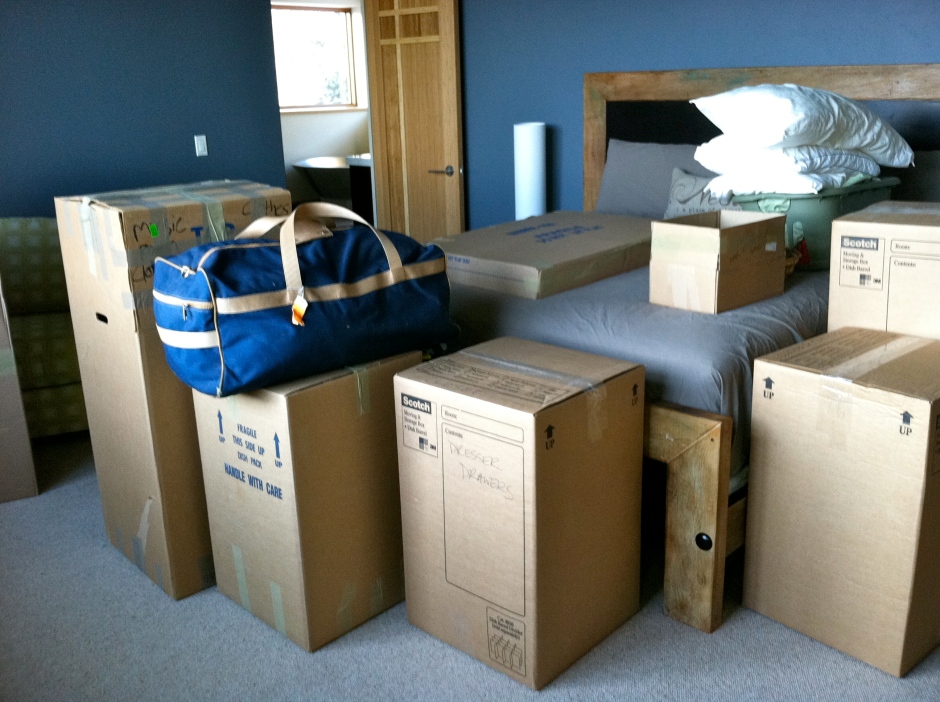 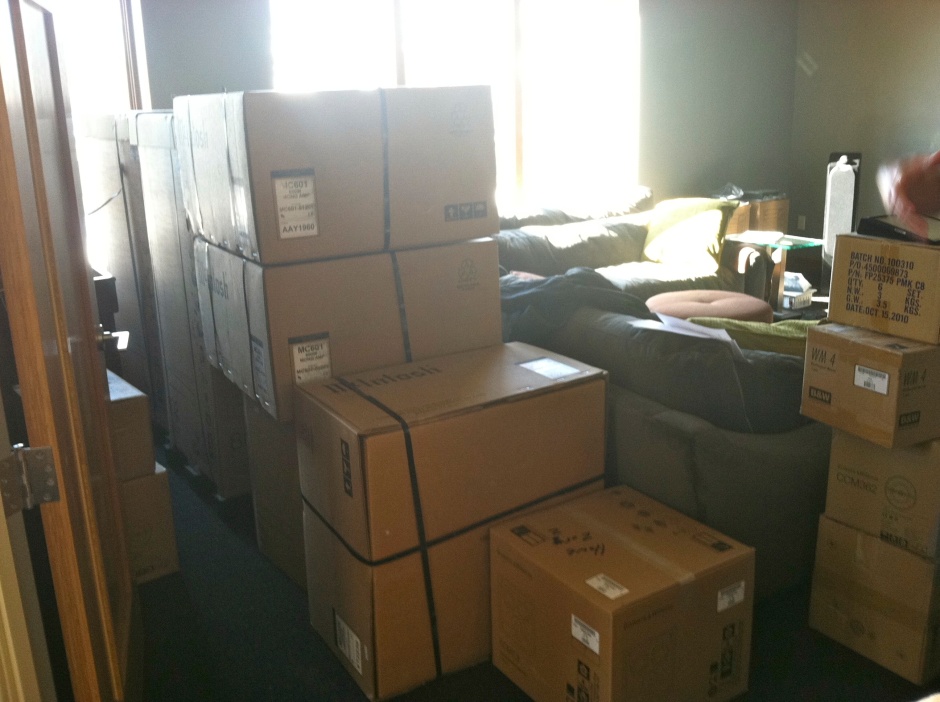 We had nothing but champagne in the fridge. And even if we wanted to attempt to cook a meal, who knew where the pans and utensils were? This was a time for pizza delivery- and the scrumptious pear tart that our neighbors brought over, the word “Welcome!” written on the box.

I was so struck by their thoughtfulness. That one kind gesture said so much. We know what you’re going through. Welcome to the neighborhood. We’re glad you’re here. It was less about the tart itself, though it was delicious. Sure, we were literally the new kids on the block- but now we had friends. It made the whole transition easier.

So when a close friend of John’s from growing up decided to move with her family to Park City, I knew I wanted to do something similar for them. They weren’t just moving 20 miles up the canyon- they were coming all the way from Connecticut, with three kids and a dog, to boot. I thought about what might make them feel at home in their new place. First up- something homemade!

I’ve mentioned these Whole Wheat Apple Muffins from Smitten Kitchen before. They are homey and delicious– perfect for breakfast, or even a sweet treat later in the day! Cinnamon anything just feels comforting, doesn’t it? The muffins turned out to be so delectable the last time I made them, that I didn’t alter the recipe at all.

These muffins have a combination of all-purpose and wheat flour in them, which makes them a tad denser than other muffins. The brown sugar and cinnamon warm up the tart flavor of the apple (and make your kitchen smell divine while these babies bake!). 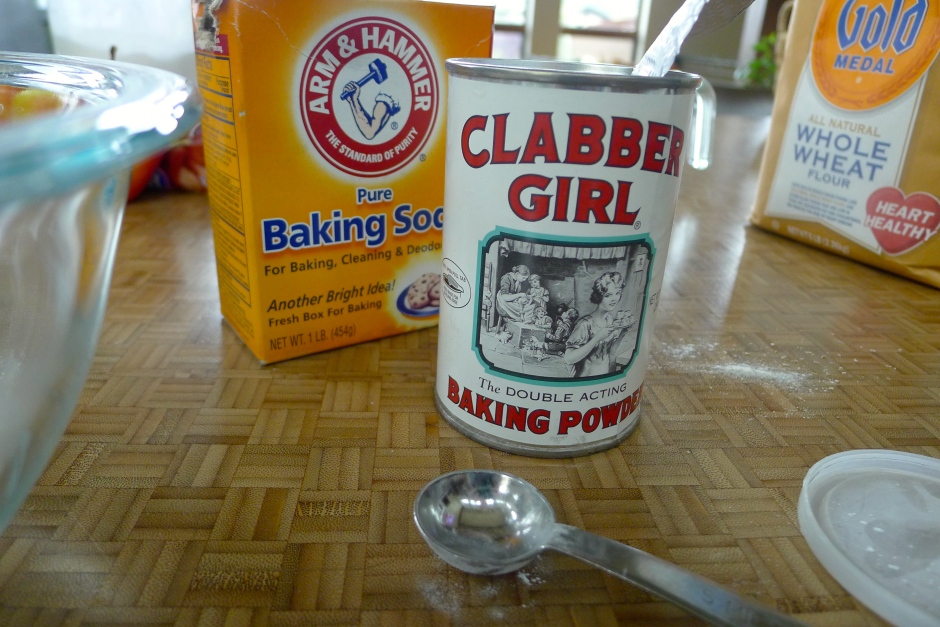 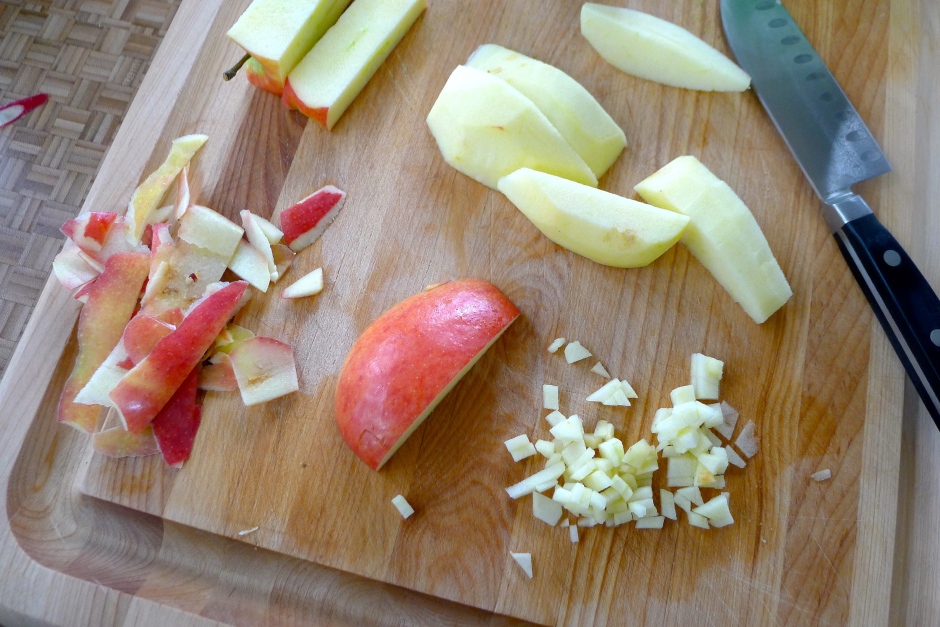 There’s also buttermilk in here, which adds a tasty little tang. I go big with the brown sugar topping on the muffins, because obviously that is the best part. 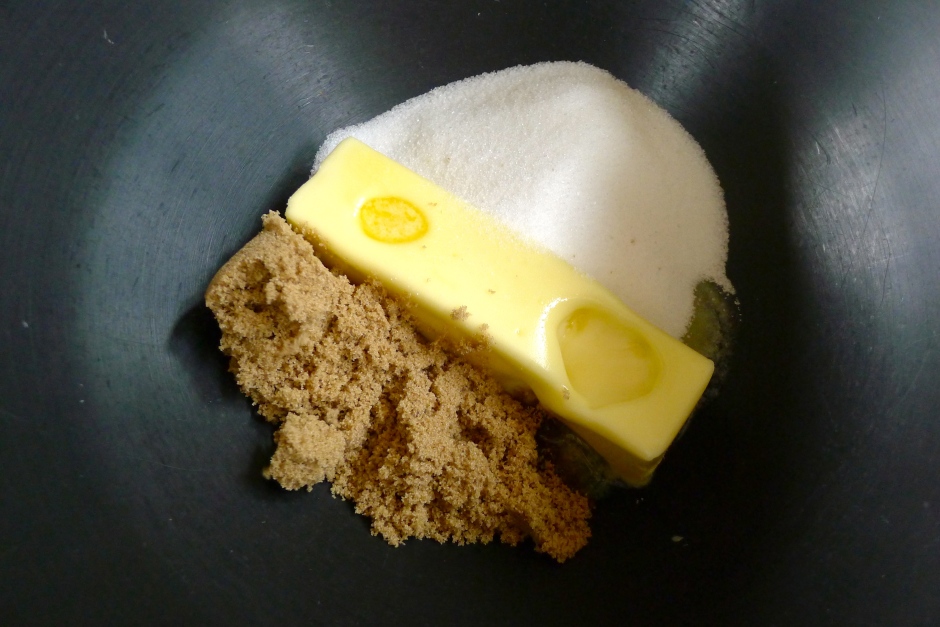 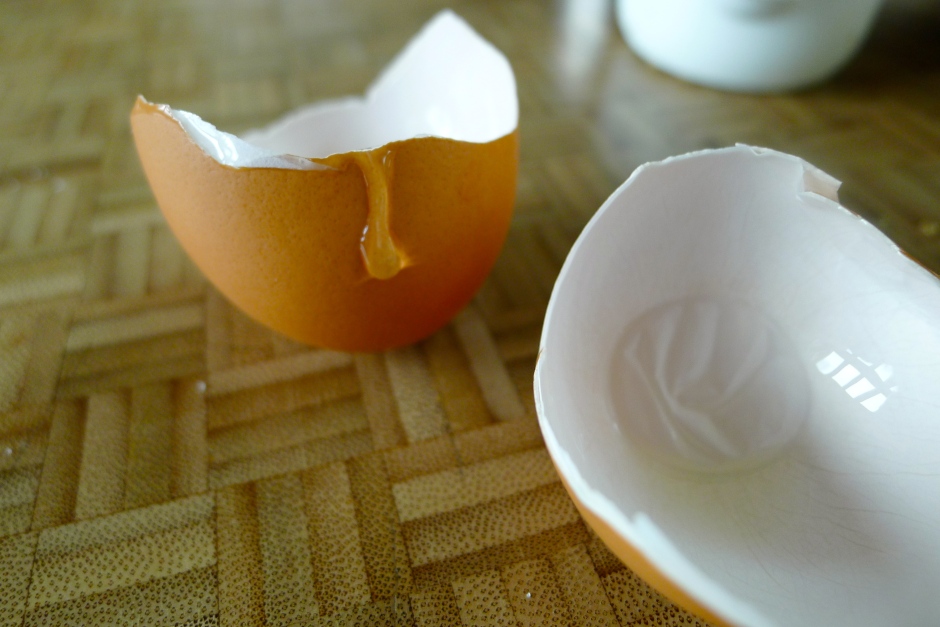 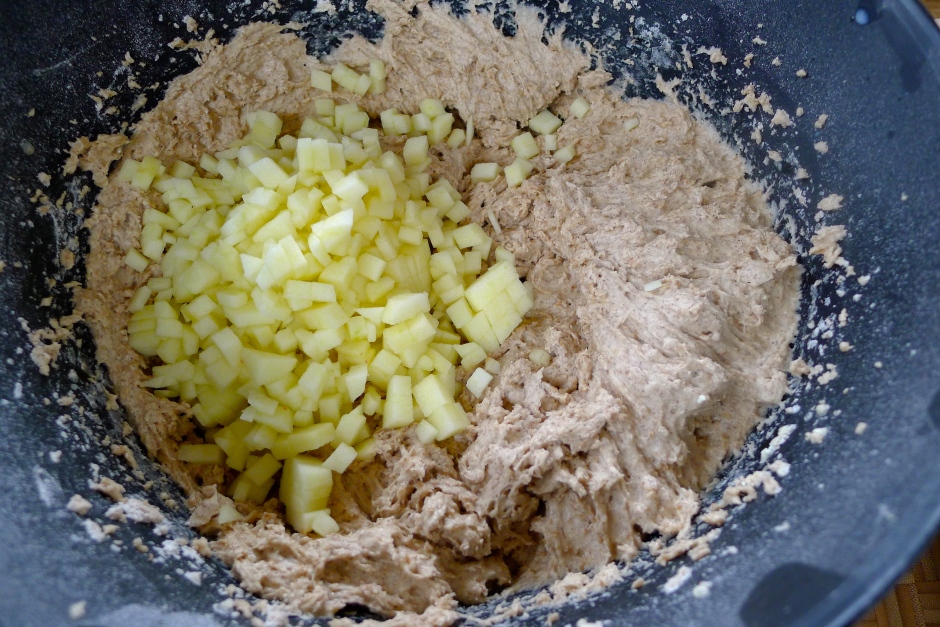 When they come out of the oven, the sugar topping is browned and crunchy. You can see little apple chunks in the muffins, too. Yummy!

In addition to the muffins, I thought about what our friends might enjoy during those first few chaotic days in a new home. I picked up some local coffee for those early mornings of unpacking boxes. I pulled a nice bottle of wine from our rack for relaxing after long days. 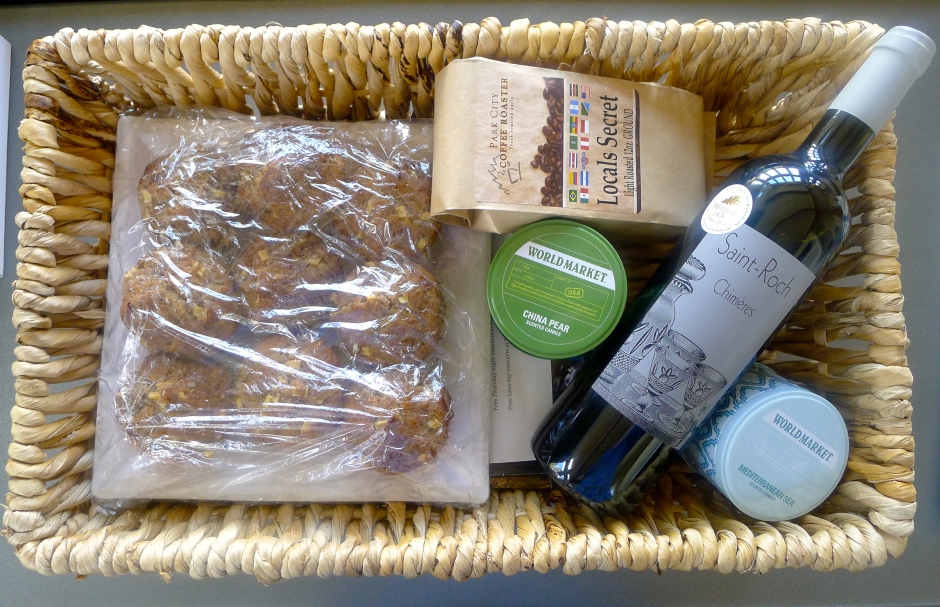 I found a couple of lightly scented candles (I think candlelight is magical and homey), and picked up a couple of local magazines and guides. Last, I put together a little list of our favorite restaurants and some family-friendly events going on in town this month. 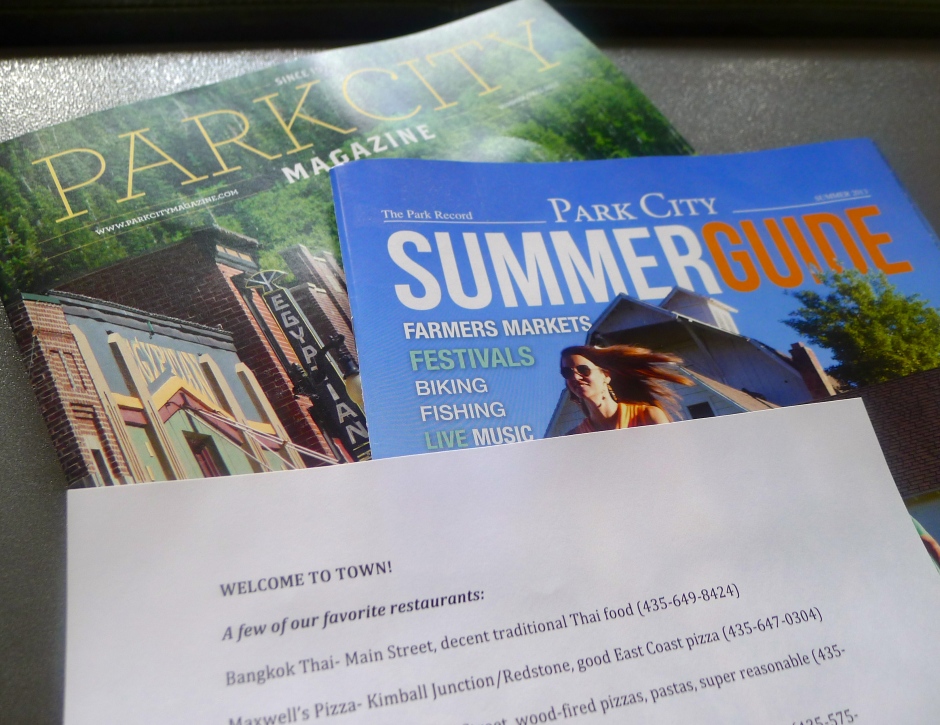 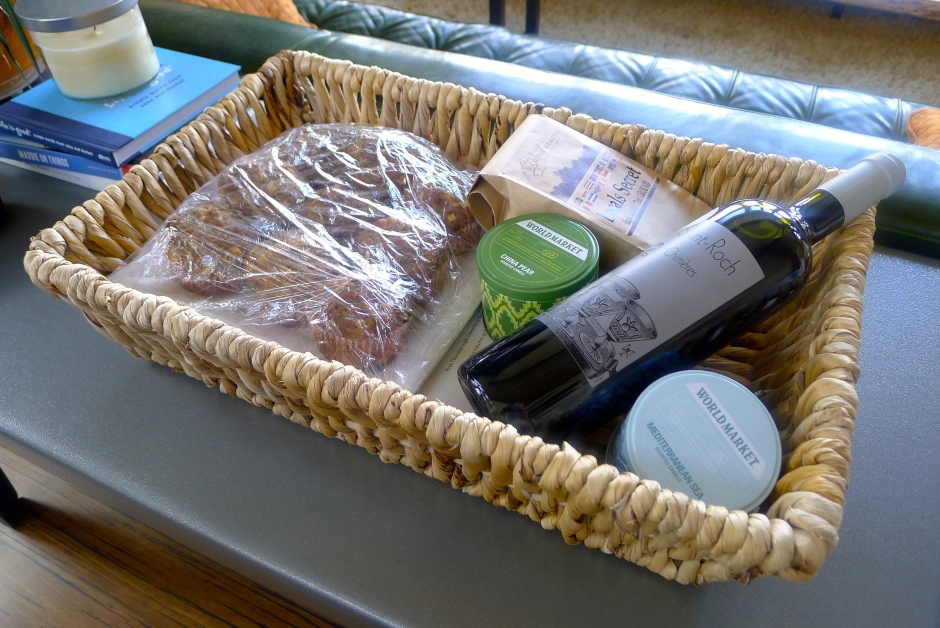 I put everything in a pretty basket that could be used for storage later. When we stopped by our friends’ new house to drop it off, I saw the pile of empty boxes on the front porch and remembered that feeling. It takes time to get everything put away, for furniture to land in the just-right place. It takes time for a house to become a home. I also remembered the kindness of our neighbors and how fabulous it was to have something tasty to enjoy with no additional effort. Two of the kids immediately devoured apple muffins as we hugged our friends hello. 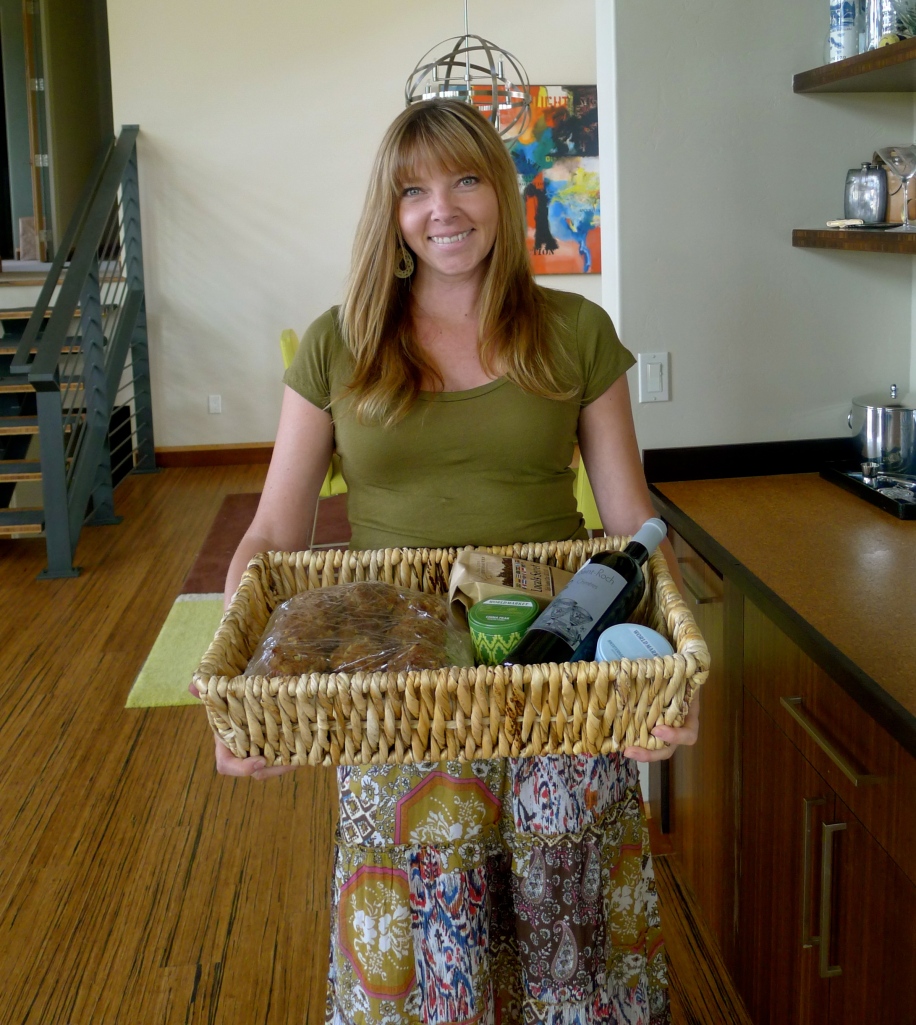 Do you have happy memories of a kind gesture? What made your move easier? Share!

Mix together the flours, baking powder, baking soda, salt, and cinnamon, and set aside. In a separate bowl, cream the butter and add the granulated sugar and 1/4 cup of the brown sugar. Beat until fluffy. Add the egg and mix well; stop once to scrape the sides and bottom of the bowl. Mix in the buttermilk gently. (If you over-mix, the buttermilk will cause the mixture to curdle.) Stir in the dry ingredients and fold in the apple chunks.

Divide the batter evenly among the prepared muffin cups, sprinkling the remaining 1/4 cup brown sugar on top. Bake for 10 minutes, turn the heat down to 400°F, and bake for an additional 5 to 10 minutes, or until a toothpick inserted into the center of a muffin comes out clean. Cool the muffins for 5 minutes in the tin, then on a wire rack to cool completely.

**Be sure to stop by my FOOD BLISS page for a list of delicious recipes!**