My big/little brother is in town.

Matt’s my ‘little’ brother, four years younger than me. I remember the day we both realized he had grown taller than me: he called me, “Shorty.” He comes through Utah for work every couple of months, which means we get to hang out more often than you’d expect, given that he lives outside of Denver.

Four years is a big age difference at times during a childhood. (Perspective: when I was driving myself to high school, he was still in 6th grade!) I was used to being the center of attention, and I’m sure the entrance of this adorable, blue-eyed baby boy caused some ruffling of my pre-Kindergarten feathers. I know that I wasn’t always the nicest big sister, but now that we are adults, it’s very cool to not only be siblings, but friends. My brother is super smart, interesting to talk to, and he’s hilarious. Our brains work in the same way, and we get competitive. You don’t want us on the same team during any game (you’ll lose). He’s got a tough side I don’t have, but he’s fiercely loyal. At the end of the day, he just wants everyone to be happy. I’ve got to be one of his biggest fans.

I had a rough start to the day yesterday, and some things were bothering me. Despite not having seen me since Christmastime, my brother has an understanding of how I work. His words didn’t really change anything (except my perspective), but there’s something about being with family that has a calming effect. Everything will be ok.

That weird thing when I wake up at dawn happened again today. I’m thinking about the fun evening we had at High West Distillery last night. The drinks were tasty, and the meal was delish. 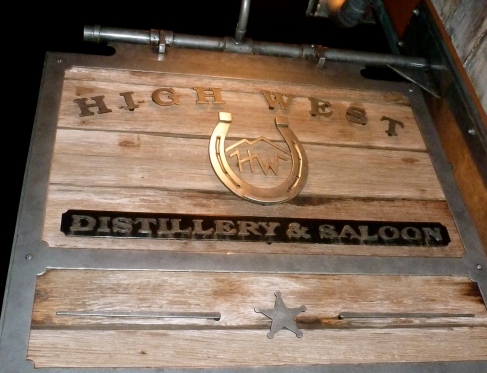 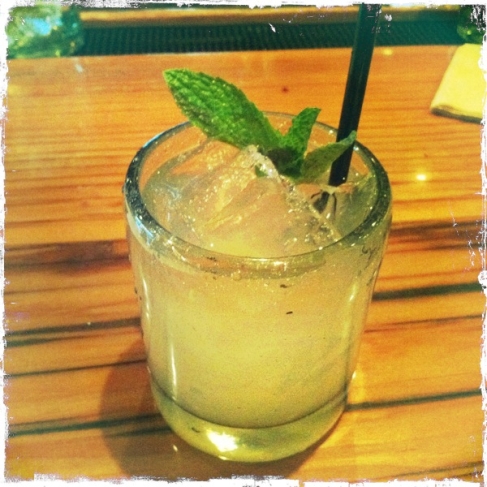 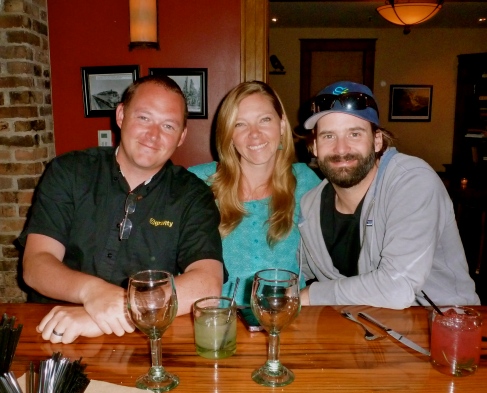 But the best part? Grilled Krispy Kreme donuts! Matt took one look at the magic- and ordered a second one for the three of us to share. 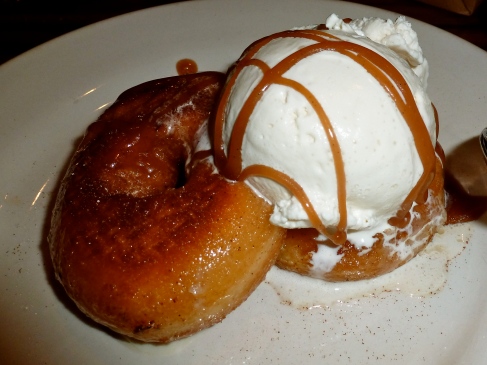 I guess some things just run in the family.